Your cart
Here we are, the first day of May! Honestly, April absolutely flew by to me. You would think with days of not really being in the "routine" we're used to would tend to makes days go slowly, but it's been the opposite having to balance work, Sophia & everything in between.  I am happy to say that this month's challenge of learning /  practicing my Spanish went way better than meditation did for me last month! Side note, these photos have nothing to do with learning Spanish, but it was nice and sunny on Wednesday and I popped out because I decided it was time to get dressed in something other than leggings! 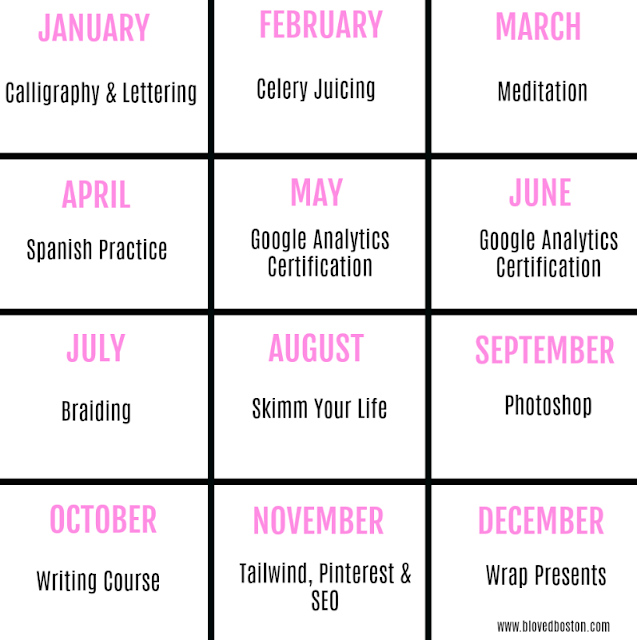 Gary is pretty much fluent in Spanish and tries to speak to Sophia when he can so that she gets that language as well as Russian from me and then of course English. What's worked for us is just using our words and phrases in those three languages and what's been truly amazing to see is how she knows exactly what something is in all three languages. She's a sponge right now and our hope is that she'll be trilingual in the future. 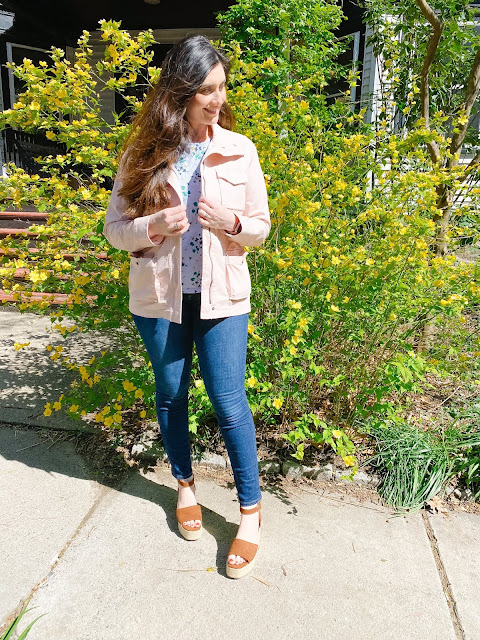 Duolingo has a free app that you can upgrade to have no ads if you want, but the ads didn't bother me. There are dozens upon dozens of language that you can learn and practice. I think when / if we rebook our trip to Portugal, I'll do a month of Portuguese to get on better there. Would have been smart for me to do this when we went to France a few years ago since they really don't like when you speak in English there - well in Paris we found that to be true. 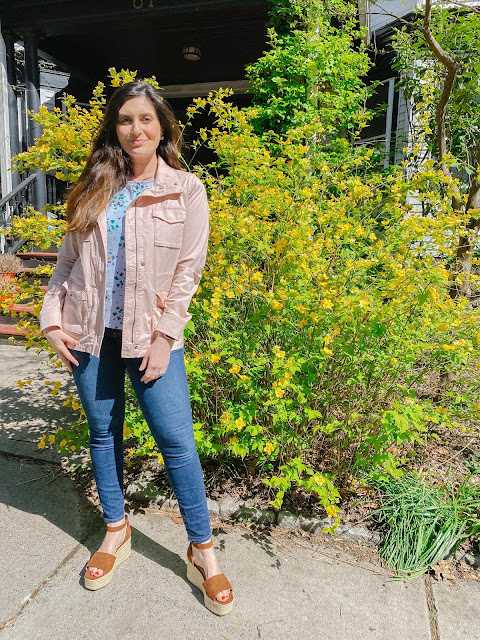 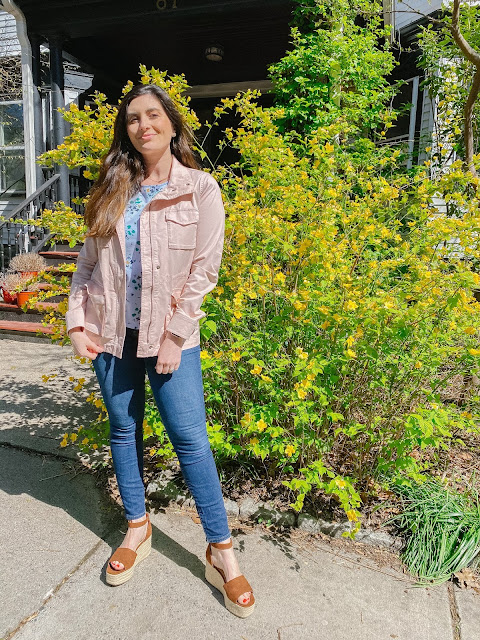 The best spring jacket || Wedges (your first pair is only $10)
I didn't start this out blind, I took 4 years of Spanish in high school that really stuck with me and a lot of this was refresher for me. Out of the 30 days in April, I only missed one day and I think I just forgot about it that day. Other than that I kept up with it, sometimes twice a day and would only take up 10 minutes of my time.
How do I feel about my Spanish 30 days later - much more confident and sometimes Gary will practice with me so I get more immersion. I'm much better at reading and writing than actually conversing but with more practice I think I'll get there. What I'm really happy about is that I plan on keeping up with Duolingo even now that the month is over! Maybe I wont practice every day, but keeping that "streak" alive keeps me very competitive with myself!

Have you ever tried to pick up another language later in life?