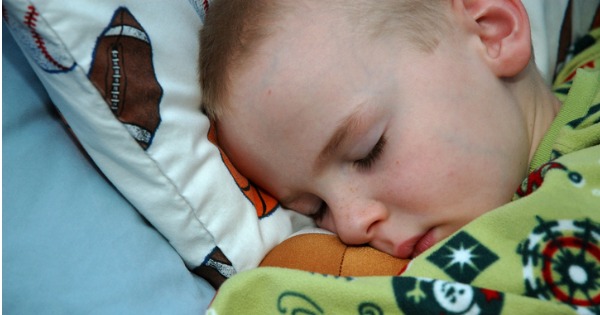 Fred Cox, the co-inventor of the Nerf football, passed recently. I use the pun (passed) with purpose, with honor, and with gratitude, as one of the staple activities of my sporting youth was throwing or catching a nerf in the touch and tackle football games played on the streets and the backyards in my suburban Rochester neighborhood.

If I scratch the recesses of my aging brain, I believe my first encounter with a nerf was in second grade, when I received one as a Christmas present. I remember sleeping with the ball that night, and for some time after, a substitute Teddy Bear in a time when boys were more often than not discouraged from cuddling up in slumber with a doll or a stuffed animal.

But it was a few years later, around the 5th or 6th grade, that a nerf became more than a bedtime companion. In fact, I can say now that without Coxs invention I would not have enjoyed uncountable hours of enjoyment playing football with friends. The nerf, you see, allowed me, a child of small and slight stature with little hands, to grip it and rip it. Before that, whenever a more traditional football was used, be it the leather or plastic variety, my diminutive hands could not hold it properly to perform a tight spiral or make a toss of any acceptable distance. But a nerf I could heave, or at least reach a running receiver, and because of this I could be a quarterback, the position I always craved to play.

Before he gave the world the nerf football in 1972, Cox was a formidable placekicker for the Minnesota Vikings. He was from the old-school, a straight-ahead, toe-first kicker, and I remember him and others of the ilk performing their gridiron duties like a guard at Buckingham Palace: precise, military steps forward and a straight swing of the leg skyward like a Radio City Rockette in helmet and pads.

Along with Cox, almost all other kickers in the NFL at the time addressed the ball toe-first. One exception was Tom Dempsey, who played for the Saints, and for many years held the record for the longest field goal (63 yards) in the NFL. Dempsey was unique, however, because although he was a straight-ahead kicker, he was born without toes on his right foot and wore a modified shoe with a flattened and enlarged toe surface. The shoe, particularly after his herculean field goal, was controversial, with people saying it gave him an unfair advantage as a kicker. When asked by reporters if he agreed with the complaints, he deadpanned, Unfair, eh?

Growing up, kicking a nerf was about the only thing about it I didnt like. Whereas I could throw a nerf twice as far and much more true than a real football, the opposite occurred when trying to punt or hit a field goal, either straight on or soccer style. Another drawback was the nerfs tendency to tear after frequent use, the foam coming out, as I remember, in tiny patches, until finally losing its aerodynamic abilities and becoming more or less a wounded duck whenever it took to the air. It also was not designed for playing in the rain, or when the snow was melting and the turf was muddy and wet, the ball becoming a sodden and heavy sponge.

But these issues are trifles compared to all the good the nerf brought to the game of football for me. Although I was small, as noted, I was quick and a good scrambler, and the nerf allowed me to dance around and evade defenders like Fran Tarketon (look him up kids), who also played on the Vikings. It was a dazzling feeling, something I still romance in my mind today, eluding tacklers, moving left to right in a disintegrating pocket, and then, when a receiver finally became free, leading them with a throw or zipping it through a narrow window to their waiting hands. Such memories of triumph, of challenge, and of healthy competition, were only made possible because of the vision of a man who always approached the game head on.

RIP Fred Cox. I owe you much.

The post Grip It and Try Not to Rip It appeared first on The Good Men Project.