The Lunar New Year is just about one week away, where the first day of Lunar New Year will be on 25 January. This year is the year of Rat (both my mother and my youngest brother were born in the year of Rat). Certain food and dishes are eaten during the Lunar New Year for their symbolic meaning. For example, fish is a traditional must-have dish on the Lunar New Year menu, as it conveys the meaning of having a surplus at the end of the year. In addition, glutinous rice cake is considered a lucky food. It symbolises the hope of getting higher each year, and therefore your business and career will prosper and life will become better and better.

Another example of auspicious food is the pineapple, or called ong-lai in Hokkien dialect, which means ushering in good fortunes or prosperity. Hence, it is not uncommon to have pineapple tarts or pineapple cookies as one of the Lunar New Year goodies. Instead of making the pineapple tart, I combined two auspicious fruits, i.e. pineapple and coconut, into a delicate roll cake. You may wonder, what is the symbolic meaning of coconut? Coconut signifies family togetherness. It is synonymous with grandfather and son, which implies peace and harmony throughout generations (source: wikipedia). 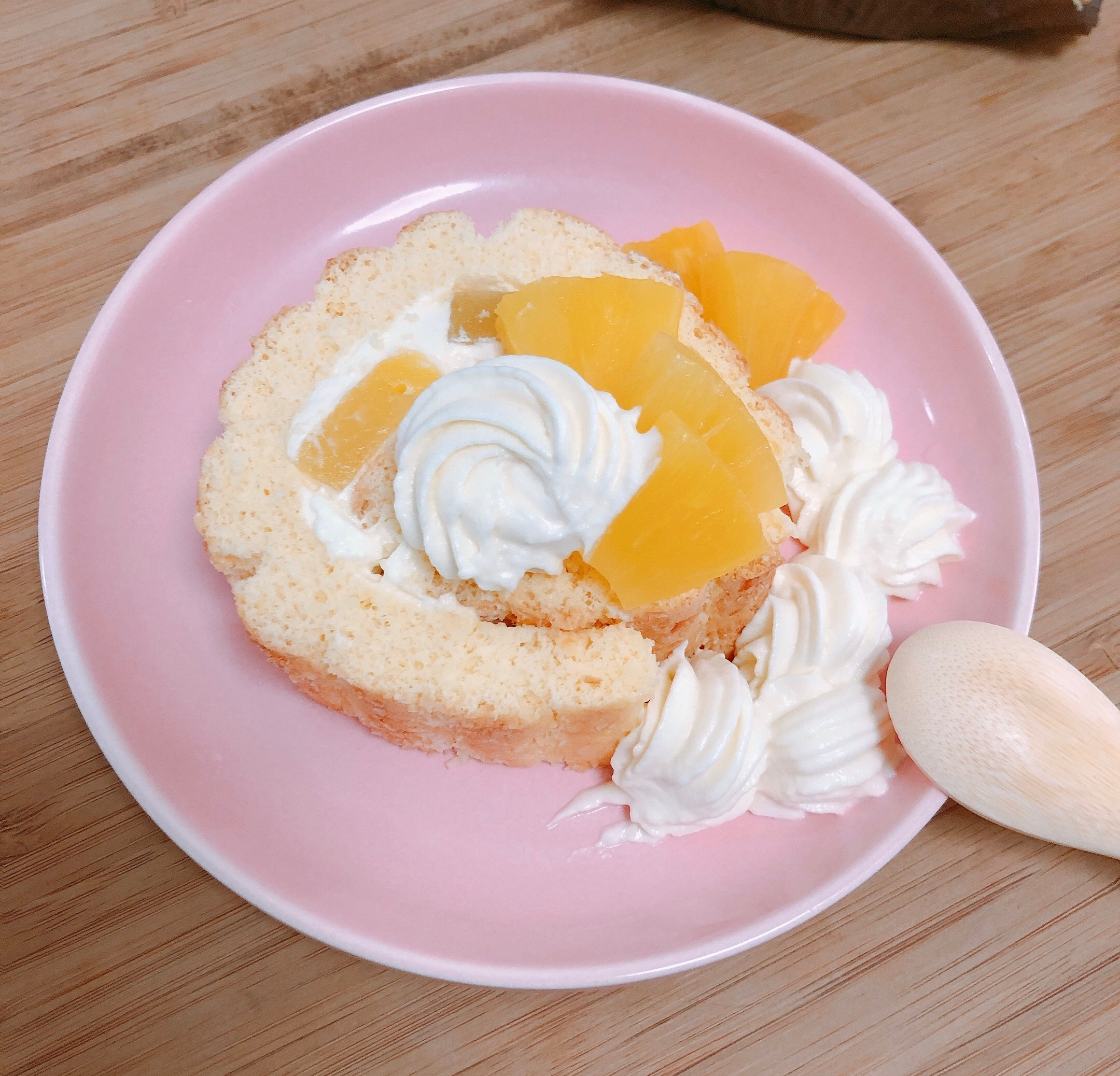 So, heres my creation to celebrate this years Lunar New Year, with a touch of warm tropical flavour. The cake implies never ending good fortune and family togetherness for years to come.